A planning application for a total of 520 houses just to the North side of the A3 has been approved by GBC. The site known as Garlick’s Arch will be developed in two phases – 220 fully approved and 300 at a later stage. The plans provide for access to the site by roundabouts on the Portsmouth Road and on the A247 (near the A3 overbridge). In addition, some 16 ha. of land on the South side of the A3 on Tithebarns Lane will be developed as a SANG to provide public open space; this will be connected to the A247 by a footpath.

The planning permission requires the developer to provide a sum of £860,000 for improved bus services and also funds for pedestrian access between the development and the SANG. In addition, it is proposed that West Clandon will benefit from a grant of £400,000 for ‘environmental improvements’, plus £60,000 for improvements to Footpath 568, £24,000 for cycle parking at Clandon Station and funds for 2 vehicle charging points at the village hall.  It is not yet clear when the £400,000 will become available nor exactly what kinds of expenditure will qualify but nonetheless it is a gratifying response to the Parish Council’s efforts to secure benefits for the village. 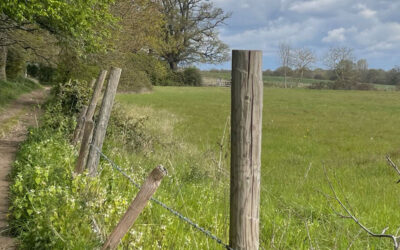 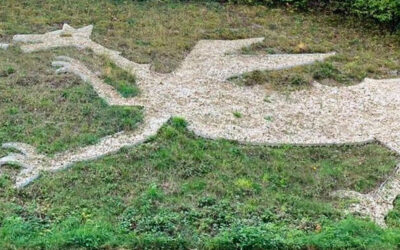